China is capable of mitigating the impact on its foreign trade caused by the novel coronavirus epidemic and will maintain its trade growth momentum this year, experts and business leaders said on Sunday.

They made the remarks after the General Administration of Customs announced on Saturday that the nation's foreign trade volume totaled 4.12 trillion yuan ($592 billion) in the first two months of this year, falling 9.6 percent year-on-year, mainly affected by the epidemic and the extended Spring Festival holiday.

The GAC said that although the virus reduced exports and imports in the short term, China's foreign trade remains highly resilient. Chinese firms have strong adaptability and market development capabilities that help them deal with the new situation, it said.

The nation's major exporting provinces, including Jiangsu, Zhe­jiang, Guangdong and Fujian, have not been severely affected by the epidemic, said Wei Jianguo, vice-chairman of the China Center for International Economic Exchanges.

Over 90 percent of major industrial companies in Jiangsu, Shandong, Fujian, Liaoning, Guangdong, Jiangxi and Hunan provinces had resumed production, and the ratio exceeded 95 percent in five provinces, including Zhejiang and Guangdong, according to data published on Wednesday by the Ministry of Industry and Information Technology.

With more domestic and global manufacturers restarting production and operations across China, Wei predicted that China's exports would rebound in the second quarter after sliding in the first, while imports will register double-digit year-on-year growth for the whole of this year.

Although the epidemic spread has weakened significantly, Bai Ming, a senior research fellow at the Chinese Academy of International Trade and Economic Cooperation, noted that domestic exporters must prepare for the changing situation resulting from the epidemic.

Export-oriented firms in China must prioritize winning orders from their regular foreign clients, and have access to sufficient production materials to deliver products to overseas markets on time. 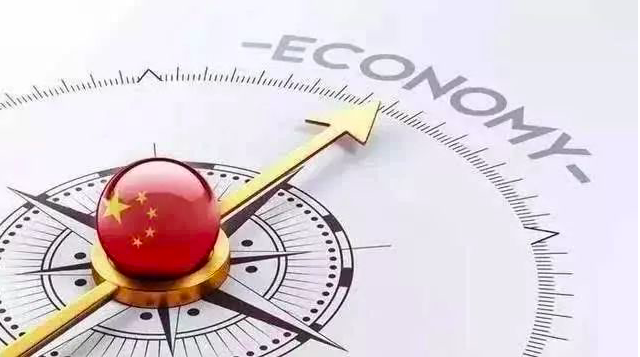 This article is from China Daily.

Eager to put its foreign trade on a firmer footing, China has also rolled out policies to stabilize foreign trade. The country will continue to lower the tariffs of consumer goods, specific advanced equipment, key components and raw materials. It will also further cut trade costs based on the Trade Facilitation Agreement outlined by the World Trade Organization, the Ministry of Commerce said.