武汉解封，一座城市的重启与新生丨Lifting of Wuhan lockdown a milestone

Outbound passenger traffic from Wuhan, capital of Hubei province, the domestic epicenter of the novel coronavirus pandemic, finally received the green light on Wednesday. This is a much-longed for milestone in the country's fight against the virus.

The lifting of the 76-day lockdown imposed on the city is also of great significance for the world.

The reopening of Wuhan, the last city to be released from lockdown in China, should serve to consolidate the confidence of countries still facing seemingly uphill battles that as long as the right methods are employed, the spread of the virus can be controlled.

For the city, with the lockdown lifted, the municipal government must divert more attention to reviving the local economy. Getting the eighth-largest city economy in China going again will further accelerate the pickup of the national economy.

But that is easier to say than it will be to do, as the pandemic has affected almost all of the city's pillar industries. Balancing pandemic control and economic growth, both of which concern people's well-being and social stability, will be a tough test for the city authorities. 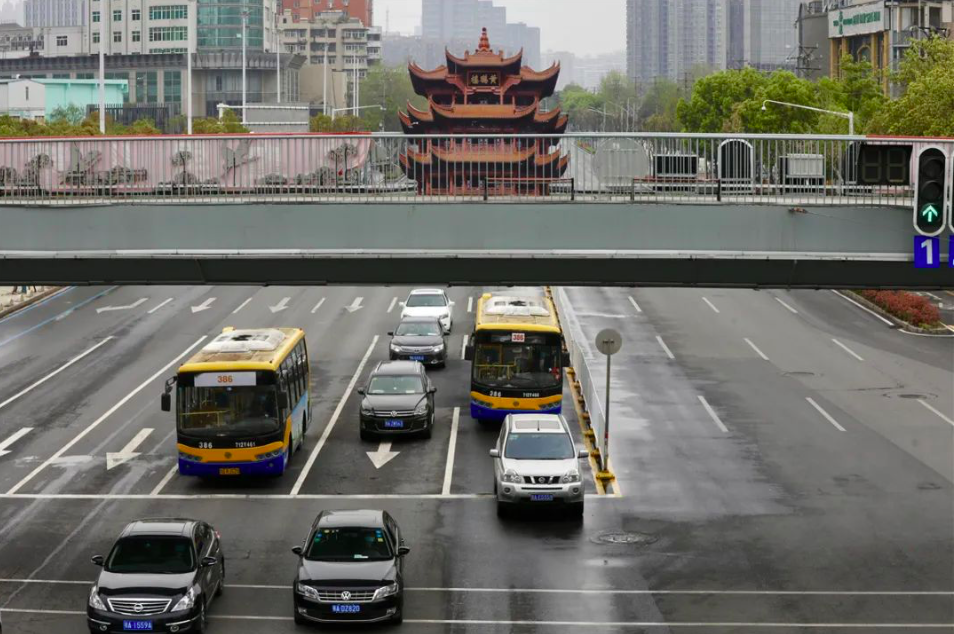 Although the reopening of the city marks an important step forward for the nearly 12 million local residents to resume their normal life, as people can now go to and leave the city freely, strict pandemic-control measures must continue to be in place in the city to prevent a comeback of the highly contagious virus, for which there should be an emergency plan, proving the city has learned its lessons.

It should be borne in mind that 515 people infected with the virus are still being treated in hospitals in the city as of Tuesday, the largest group in China, and threats posed by contagion from asymptomatic cases, and infections from outside, a new challenge coming along with its reopening, will all become imminent now that the city's doors have been opened again.

The central government will obviously provide the city with all necessary assistance to reignite its economy and maintain pandemic control until it proves to be capable of handling the situation on its own.

But the city authorities must be on a full alert to monitor any changes in the situation, which will become more complicated with people coming and going again. The city cannot afford a second wave of infections.

Wuhan's lockdown won the country and even the world a window of opportunity to curb the spread of the virus, which was regrettably ignored and wasted by many countries. But that came at a heavy cost, the city accounts for 60 percent of China's total number of infections and 77 percent — 2,571 to be exact as of Tuesday — of the deaths caused by the virus in the country.

That being said, it is our sincere hope that the residents of Wuhan receive their due tribute for what they have endured, and that they will not be subject to stigmatization and discrimination.

This article is from ChinaDaily.